Size Doesn’t Matter: how to successfully B2B on a budget 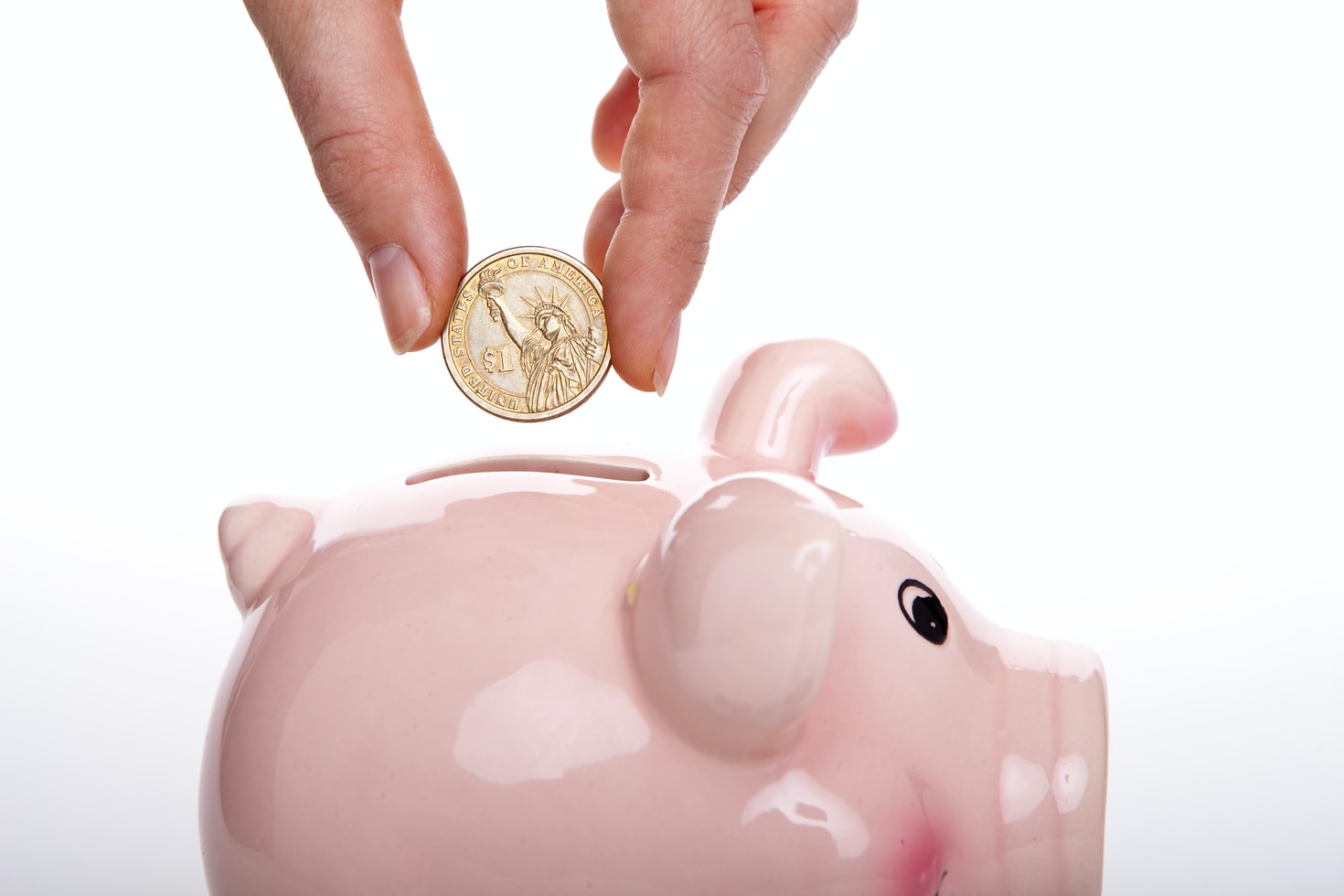 They say money makes the world go round, and it’s no different in the world of marketing. One can’t exactly sprout an incredible campaign from their fingertips (not that I’ve ever tried). Working with clients to establish how to bring their vision about within their provided budget is a crucial part of any marketing process. But what helps is to have a marketing strategy that can be universally applied to all sized budgets. Let’s take a look at what to sacrifice and what to focus on when developing a well-rounded campaign plan, no matter how small a budget you are set.


First and foremost, make yourself a template for your strategy. Every campaign is going to be different from the last one (whether slightly changed or wildly different), but they will all require the same general process. From creating a starting outline to doing market research, finding lead information, building each aspect of the campaign and then testing the reactions to it, there are a whole lot of steps. A lot of these don’t change, no matter what kind of campaign you are building. Keep this process in mind when confronted with the budget you have – no matter if its small, you must make sure you successfully and thoroughly cover all of these bases.


This brings me onto my next point. Do not make sacrifices for the sake of the budget. This applies more if your client is making you work under a budget on the smaller side rather than a large one. Now, this absolutely does not mean that the work has to be smaller to match it. A good B2B marketing agency provides the same level of quality no matter the budget size. Simply get a little more creative – by using other people to do the work for you. Put out content as part of the campaign that encourages interaction and the sharing of said content. With small budgets, word of mouth and building of a community are your best friends. It’s better to put out a great piece of content that gets a lot of people talking than closed off, general content that doesn’t offer any sort of encouragement to share or respond. Think about low-cost options – I assure you, there are quite a few. Social media is probably the easiest when helping along a campaign, as like before, it encourages responses from people and allows them to build their own conversations about it.


When tackling a big campaign with a small budget, it’s a good idea to prioritise. What is the purpose of this campaign? To advertise your client’s new service? To raise brand awareness? Focus on that goal and design your aspects around it. Think about creating a high quality, tight campaign instead of a generalised, weaker version. Funnel the budget into no more than you need, and you won’t waste it on things that don’t really help you hit your goal in the end anyway. Now is the time more than ever to place quality over quantity. This will inevitably lead to a much more organic reach, rather than one you’ve paid for and doesn’t create high value leads. Focus on creating the most in depth, engaging content you can.


Now whilst we’re talking about quality over quantity, it’s also crucial when handling a small budget to showcase both your confidence and expertise. You want to show potential clients that you put in the same amount of effort and finesse into any campaign regardless of how much money is going towards it. Make sure it is aligned with your brand (or your client’s brand) smoothly and seamlessly, because no matter how small a campaign is, it still represents you. Potential leads will still look to it and discover any problems with your strategies, so make sure it is air tight.


Last but not least, know your limits. I know I said the core strategy should be the same, and that remains true, but there will still be things that are simply unachievable with a smaller budget. From those core steps that every campaign has to go through, map out what you can add to it under a tier system. For example, you could keep it to three tiers; large budget, medium budget and small budget. For each, plan out roughly where each part of the budget will go into, that way you can create a fully fleshed out plan even before you start. The key to creating a campaign under budget is to use it as smartly as possible, and entering the campaign with a plan already set is how you can make it go a hell of a lot smoother.


So there you have it. Don’t be intimidated by having to create an award-winning campaign under a small budget, as someone in B2B marketing, it is more of an eventuality. Besides, I believe in you and that has to count for something, right?