B2B Back From The Dead: How To Resurrect Dead Leads 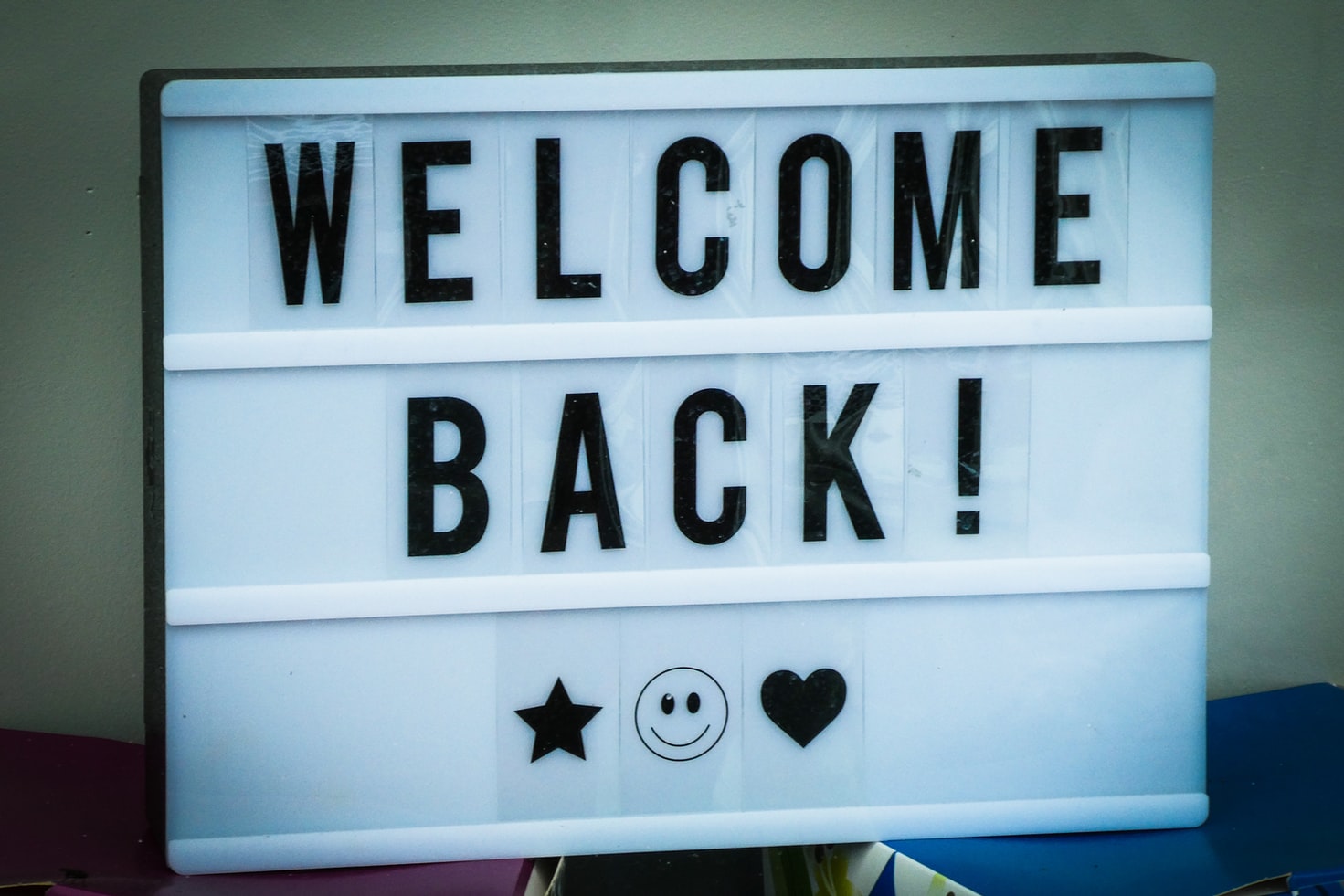 It’s never a nice experience to lose someone. Ok, that sounds a little dramatic when applied to B2B marketing, but it still hurts your brand when you lose a lead, especially if they’ve been along for the ride for a while. But never fear, there are numerous tactics you can use to try and draw these passive prospects back into the fold, without being too in-your-face about it. But at what point is it finally time to let go?


Prospects can choose to unsubscribe from your mailing list and unfollow your social media for a variety of reasons. Perhaps they were a one-time customer that no longer require your services. Maybe they ceased doing research into your agency because they found another that appealed to them more. Or maybe they’re just flooded with too many notifications and emails and simply wanted to cut the stress of it down. Regardless of the reason, the loss of a potentially highly valuable lead shouldn’t simply just be accepted. If you at least try and bring them back, not only will you have done all that you could, but you just might succeed a lot of the time.


First things first, it’s time to investigate what you could’ve done to put them off in the first place. Whilst I mentioned reasons that are out of your control, when it comes to unsubscribing from emails and unfollowing on social media, you do have a little more help in understanding why they could’ve left you. For social media, check to see which posts of yours they engaged with and what time they stopped. Was there a specific post that might’ve put them off? Were you simply posting too much too often, and they got tired of you filling up their feed? When it comes to email unsubscribes, it’s even easier to spot why – because the lead themselves will often tell you directly. Due to GDPR laws, every email you send to someone has to provide them with the option to opt out of future emails from your agency. If the person chooses to opt out, it will usually ask them to select a reason why. This could be because they get too many emails from you, they’re not interested anymore etc. (it’s important to note that I’m not including hard bounces in this as that’s not a conscious decision on the part of the recipient). Trying to identify why you lost leads in the first place through analytics can not only give you the answer to bringing them back but tells you how to adjust your entire strategy so as not to miss out on future leads too.


Once you’ve identified the possible reason that you lost the lead, now it’s time to try and win them back! To do this, the first thing you likely need to do is change your tone a little bit. Now that you’ve (almost) lost the person, it’s time to get a little more conversational to try and encourage them back into the fold. Sending them a simple email or social media message asking them what’s new is a great way of inviting them into having an informal conversation with you. In B2B marketing, it all tends to come down to starting conversations anyway. Coincide this new conversation with a new topic of conversation as well.


There’s no point in striking up a fresh conversation with an old lead only to offer them the exact same things you were offering them before. If they didn’t go for it then, they’re highly unlikely to go for it now. Timing is everything – do you have a new service to offer or some exciting news you want to share? Have you revamped your entire website or developed a new speciality? Show them that you’re growing as a business and consistently bringing in fresh ideas; they might just go for it this time. This is doubly important considering sometimes it’s just a case of wrong time, wrong place. The lead may have been interested in your brand, but your services just weren’t what they needed. Do they need it now? You won’t know unless you ask!


Secondly, try altering when you contact these lost leads. It sounds trivial, but it could just be that you’re contacting someone during a time of day when they’re not particularly active on their devices. Take a look at when you’ve sent these emails or posts that they’ve ignored. If they were all sent later in the afternoon, perhaps it’s time to switch it up a bit and try sending out content earlier in the morning and vice versa. After analysing the results and if they haven’t changed, then that’s ok. When trying to draw in lost leads there is no method that you shouldn’t try. At the very least, it’s still good to switch your content schedule up sometimes – never become too complacent.


And lastly, if all else fails, it might be time to consider letting some of those lost leads go. Now, I know I’ve spent ten minutes waffling on about how to try and get them back, but eventually we all have to recognise that something might truly be over. This is why it will always be beneficial in B2B marketing to regularly update and clean up your contact lists. Not only will you save yourself time and money from getting rid of those that are very clearly not coming back, but it allows you to focus your efforts on those leads that do have a chance of returning (and those that never left!).


So, there you have it. Don’t give up at the first sign of a goodbye (or lack thereof), as a marketer it is in your nature to continuously try and draw people back in. Just don’t bombard them too much in desperation – some leads will simply have to be let go in favour of more valuable and engaging ones. Good luck!