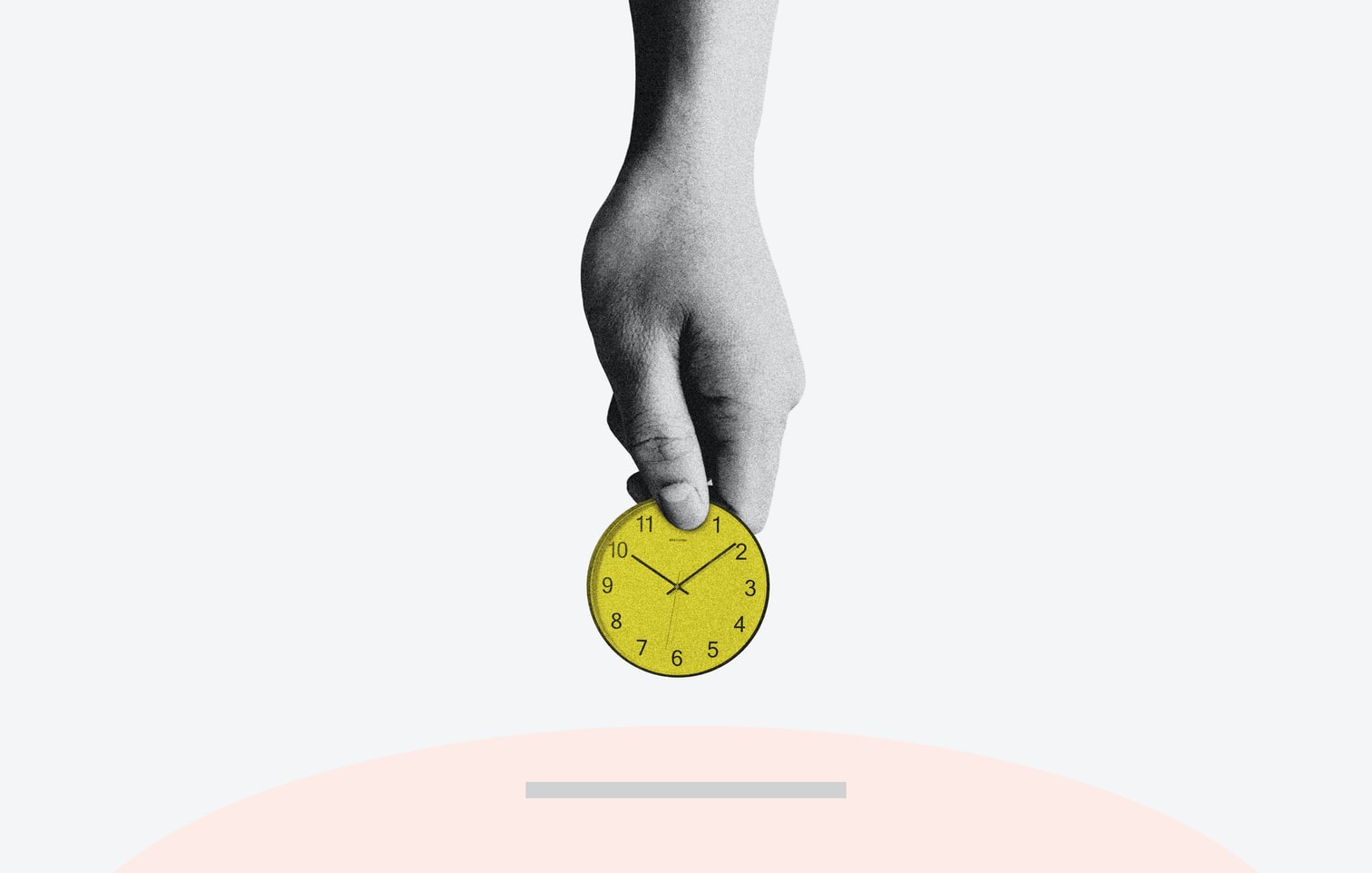 When it comes to baking, interviews and catching trains, they all have something in common; your timing has to be perfect, or it could spell disaster. The same can be applied to B2B marketing (albeit perhaps on a slightly less dramatic scale). When sending out content, be it an email, social media post or even a cold call, it is imperative to use insight and analytics to ensure you do it at a time that will provide maximum response. So what times are best for the different pieces of content that will benefit your B2B strategy the most?


Now before I go into specific times for specific pieces of content, it’s important to note that you shouldn’t follow every timing every day. You might gain more exposure for each post/email/other but if you bombard leads at all times of day with different content, they might feel overwhelmed or frustrated. I’ll go into a bit more detail later about how to avoid irking the very people you are aiming to draw in whilst still pushing out excellent content throughout the day. But do not feel pressure to constantly churn out content at all times of day every day – both the quality of your content and your audience’s patience will go down remarkably quickly.


First let’s look at the morning. You’re fresh up, and perhaps you lie in bed for a few extra minutes before you start the day. What do you do? Well, according to a recent study, over 60% of people check their mobile phones within just five minutes of waking up. Chances are, they’re going to take a peek on any social media apps they have on there. Here is where you come in. As the usefulness of social media apps as platforms for B2B marketing increases, now’s the time to figure out when to post to achieve maximum exposure to both established and new audiences. Set up a social media post in advance to run in the morning, ideally between 8am-10am. Social media posts work extra well during this time as they usually don’t require people to give up a lot of their time or attention to it. Keep it snappy, to the point and engaging and they’ll remember it all day and perhaps take a deeper dive when they have more time. A slightly harder, but still effective, time to post on social media is lunchtime. Made a little trickier by the fact that not everyone eats at the same time, it can still increase your chances of being seen during an hour when people have a little time to chill out and scroll through their social feeds.


9-10am. You’ll read this hour a lot in this blog post, as that’s when people get into the office, start firing up their machines and check out what’s new. One of the most common pieces of B2B marketing content a person will receive will inevitably be the email. Once people get into their busy workdays, they could get irritated by an influx of (slightly less important) marketing emails filling up their already flooded inbox. Best ensure that your email is already sitting top of their inbox very first thing, so that when they open their emails yours is the first thing they see. This increases the chance of them being drawn in by it and reading the whole thing instead of simply skimming it or even deleting it immediately. This same logic applies to the end of the day too. Sending an email roughly between 5-6pm means you’re likely to catch people as they begin to shut down their machines before going home. I myself can attest to the habit of checking emails first thing and last thing during the workday, so as to ensure I don’t miss anything important that needs to be seen urgently. I would however probably send slightly shorter emails at the end of the day than I would in the morning, as peoples’ concentrations tend to stray a little bit after a long day of work.


Now one of the increasingly more popular forms of B2B marketing content are videos. They require less concentration, provide an exciting multi-sensory experience that grabs attention and takes less time to absorb the information than say, a white paper. Once again, mornings and the end of the working day are prime times, however you can also look into scheduling video content for later on in the day, say around 8pm. This is when people are beginning to wind down, and they want to skim through some fun content to relax. Now is not the time to overload them with new information – short, engaging videos about something fun your brand is doing/ has coming up will place your company in their mind, and hopefully convince them to do more research into what you have to offer when they wake up the following day.


Now, it’s not just video content that can be effective later on in the day, very specifically if your audience isn’t from around here. Assuming you’re based in the UK like me, your target audience is likely people also from the UK. However, it could be the case that you’re running a particular campaign for an oversees client or their target audience is in another country. You know what that means? Time zones. Always check to see when the times that I’ve mentioned fall for other time zones relative to your own, or you could miss prime times completely. There’s no point in forming a stunning video or engaging email campaign if the very people they’re aimed at are busy or asleep.


So, there you have it. Whilst content can be viewed at all times of day, there are certain times for different forms of content that are bound to get you the results you’re looking for. Good luck!